Bloomberg Television is a 24-hour global business & financial news network that is watched by the most affluent and influential viewers in the world. It is supported by the world’s largest international news bureau network with 150 bureaus in 73 countries. Bloomberg TV has been a long-time client of Fine Makeup Art & Associates.

Bloomberg Television is an American-based international cable and satellite business news television channel that is owned by Bloomberg L.P. It is distributed globally, reaching over 310 million homes worldwide. It is primarily headquartered in New York City, with European headquarters in London and Asian headquarters in Mumbai and Hong Kong

Bloomberg Television first launched in the United States on January 1, 1994 under the name Bloomberg Information TV, before it was shortened to its current name in 1998. Shortly after Bloomberg’s launch, the now-defunct American Independent Network carried a simulcast of the channel at various times each weekday from 1995 to 1997, which was picked up by some broadcast stations in early morning periods to provide a de facto morning business show. The network’s morning pre-opening bell programming was also aired on the USA Network, simulcasted in a paid programming arrangement with the channel until 2004, when that network dropped the simulcast months before the NBC Universal merger was consummated, due to concerns that USA would then air the coverage of a competitor to future sister network CNBC. The simulcast then moved to E! (which became NBCUniversal-owned in January 2011 due to that company’s purchase by Comcast), where it remained until the simulcast ended in January 2009, when the network had expanded its reach on digital cable systems enough to discontinue the simulcast. During its time on E!, the 5–8 a.m. block was the most watched period for the network, according to Nielsen Media Research.

Bloomberg Television’s U.S. network debuted a new graphics package in January 2009. This current scheme was first used on the network’s now-defunct pre-market program, Starting Bell, before the new graphics expanded to all of the network’s programs on February 17, 2009. Also on that date, Bloomberg U.S. revamped its weekday programming lineup (see “Programs on Bloomberg” below).

Bloomberg launched a high definition simulcast feed on May 9, 2011, with Time Warner Cable as the first provider to carry it.[10] In mid-April 2013, DIRECTV started carrying Bloomberg HD.

As of July 2014, Bloomberg Television’s standard-definition feed now shows a down-scaled version of its native HD feed, with the 16:9 letterbox picture on its 4:3 SD feed.

Can I tell you how excited I was to land this gig? Bill Clinton is one of THE most famous people in the world. Up there with Muhammad Ali. This was the first time (and three to follow) that I have had Secret Service clearance. Per request, I sent all my pertinent info, to be checked by the Secret Service. 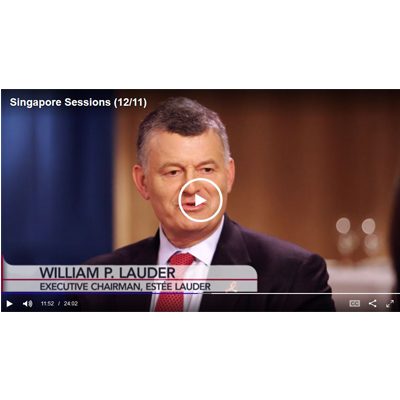 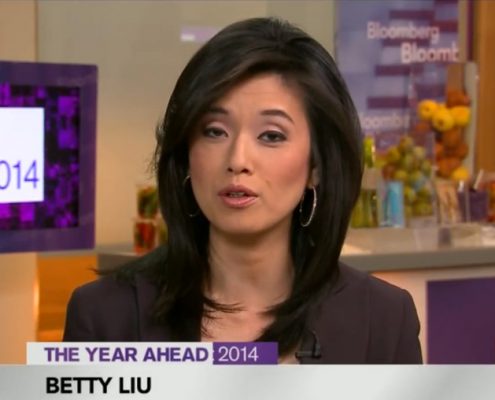 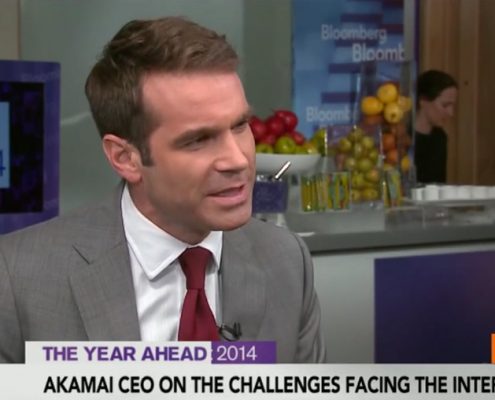 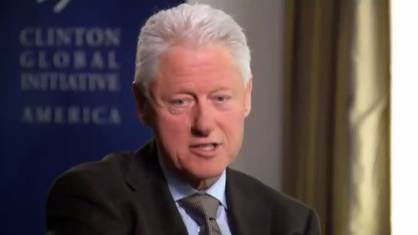